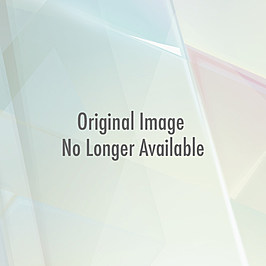 I love Chinese food. LOVE! I could eat it every day. There are so many choices on every menu. And when it is fresh, there is nothing like it.

As a rule, I judge a Chinese restaurant's quality with how well they prepare my favorite dish, General Tso's Chicken. Hunks of fried chicken meat coated in a sweet-spicy-sticky sauce that is loaded with hot chilies, all sitting beside a pile of fried rice is my benchmark for any Chinese place when I eat there the first time.

If they pass the GTC test, I'll be back for more.

But who is General Tso? Was he a real person? Did he make this chicken dish? Turns out, yes and no. According to Wikipedia:

But being that General Tso's Chicken is a completely American-Chinese dish, the real General Tso never would have eaten it. Apparently, the naming of the dish is a misuse of his family name, which is another word for "great meeting hall." The chicken is done in "banquet style" and has nothing to do with the good general.

But enough about the history. I bet you want to know my favorite places for General Tso's. Lets get to it!